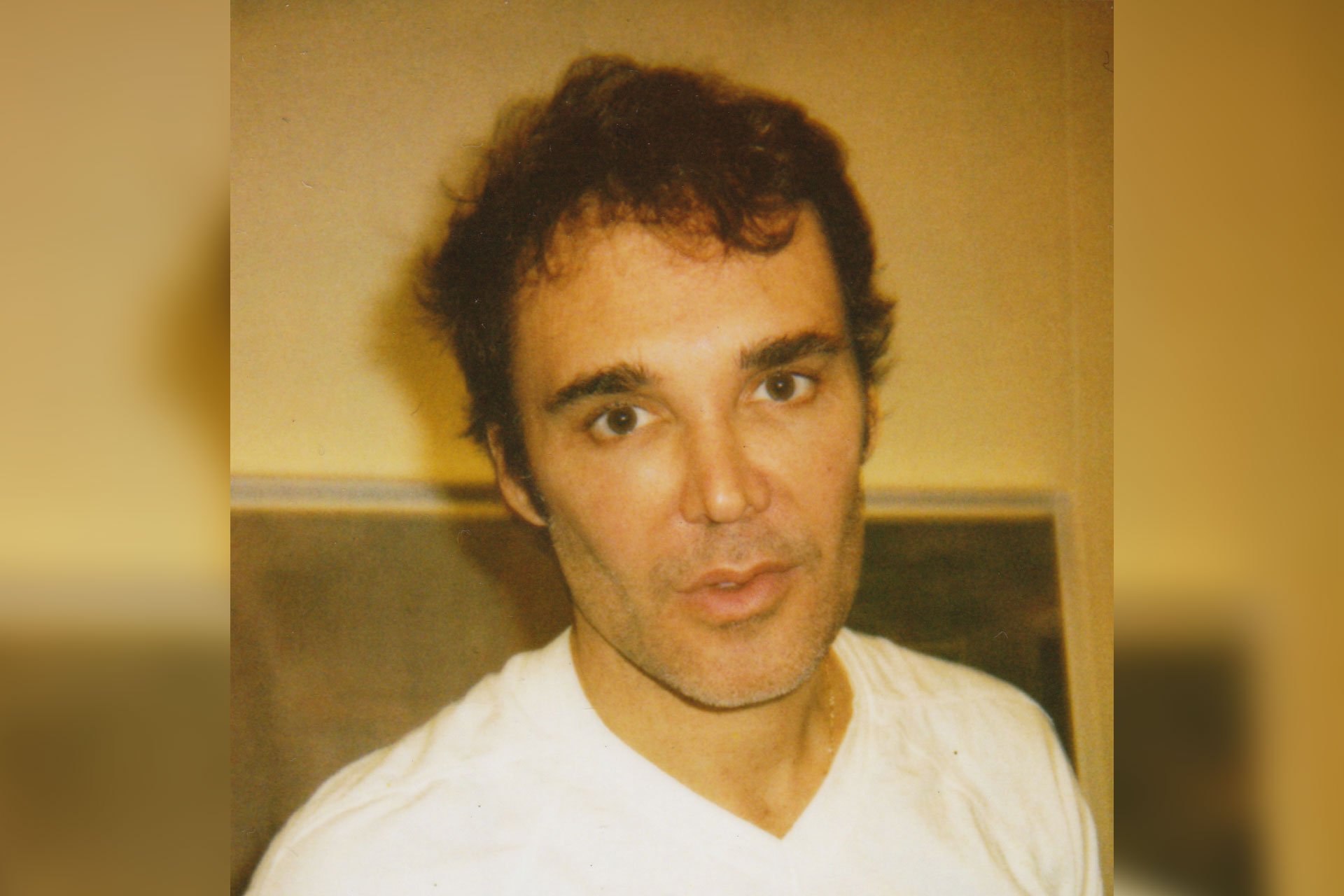 David LaChapelle is a photographer, film, and music video director. Most of his well-known work is in fashion photography.

LaChapelle began studying painting and the North Carolina School of The Arts. Here he experimented with photography. He hand-painted photographic film to create unusual color shifts when the film was processed.

At the age of 17, he moved to New York. Here Andy Warhol discovered and hired LaChapelle for his Interview Magazine. Warhol reportedly told LaChapelle, "Do whatever you want. Just make sure everybody looks good."

Kitsch, hyper-real, and pop-surrealism. These are descriptive terms used to describe the photos of David LaChapelle. His meticulous attention to detail is evident in all his works, along with his penchant for bold color and flamboyant concepts. His celebrity portraits are a far cry from common plain background representations. Even when made against a seamless white backdrop.

Throughout his career, LaChapelle has explored fine art themes covering diverse subjects. These include consumerism, salvation, and paradise. He continues to press in new directions, following his interests in contemporary photography and art history.

Burger King, L'Oreal, and Nokia, along with many fashion houses, have worked with LaChapelle for video commercials. He also directed a season of the popular Channel 4 show Desperate Housewives.

LaChapelle has published many books and won numerous awards. These include The Best New Photographer by American and French Photo Magazines in 1995 and Best Style Photography for Alfred Eisenstaedt Awards of Life. He's won many other awards for his directing work.