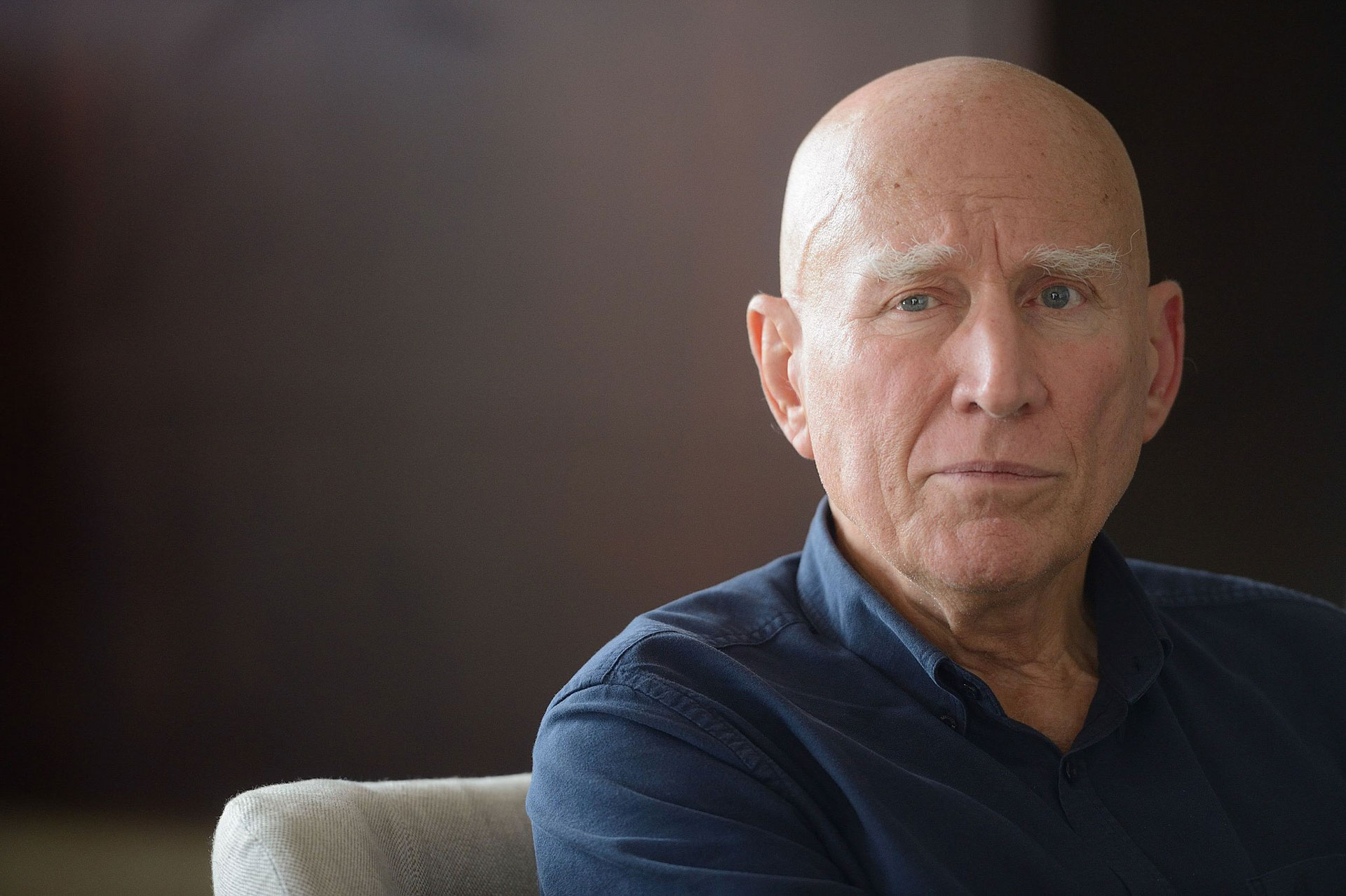 Sebastiao Salgado studied economics at Sao Paulo University. He began his working career in this field and later switched to photography. In 1973 he became a freelance photographer and worked extensively throughout Africa. He worked with various agencies before joining the Magnum photo agency in 1979. He worked with them until 1994, when he started his own agency with his wife, Lelia Wanick Salgado.

Salgado's work is largely photojournalism and documentary based. He's known for large-scale projects that take him years to complete. Much of his early work depicts the plight of impoverished workers and the poverty-stricken. Later Salgado concentrated more on wildlife and landscape photography.

One of his many noteworthy bodies of works in Genesis. Salgado worked on this project between 2004 and 2011. It is a series of images depicting the faces of nature and humanity. The photos are of landscapes, wildlife, and human communities continuing to live by their ancestral and cultural traditions. The body of work was published in book form in 2013.

Some of the most memorable photos Sebastio Salgado has made when visiting some 120 different countries are of oil fires in Kuwait and the Rwandan genocide. These also took a toll on his health and personal life. Indicative of his deep commitment to his work.

In 1998 the Salgados began working on restoring deforested farmland. Planting millions of trees, they have resorted 17,000 acres into a nature reserve. Together they started the Instituto Terra. This is dedicated to a mission of reforestation, conservation, and education.